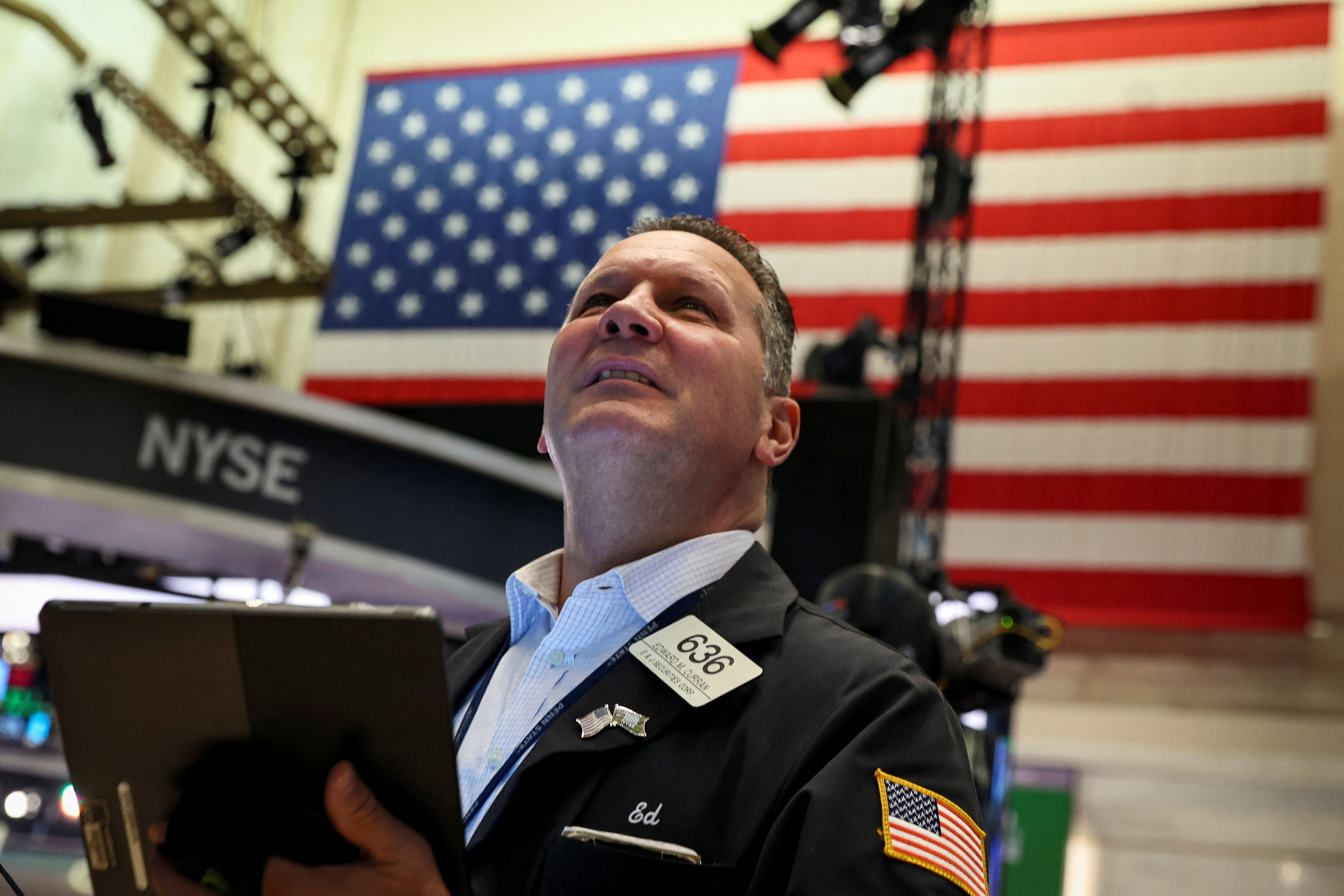 Wall Street closes down on slide in Apple shares, bank

Apple shares reversed course to close down 2.1% at $147.1 on a Bloomberg report that said the company plans to slow hiring and spending growth next year in some units to cope with a potential economic downturn. read more

Goldman Sachs advanced 2.5% as it reported a smaller-than-expected 48% slump in second-quarter profit, helped by strength in its fixed-income trading.

Worries about a larger one percentage point rate hike at the end of July eased following remarks from Fed officials last week that the policymakers could stick to a 75 basis point hike. read more

Nine of the 11 major sectors of the S&P 500 lost ground, with healthcare (.SPXHC) and utilities (.SPLRCU) suffering the largest percentage drop, while energy (.SPNY) took the biggest gain.

Earnings from big technology companies next week will be closely watched, after their shares came under immense selling pressure through much of this year.

Volume on U.S. exchanges was 10.63 billion shares, compared with the 12.15 billion average for the full session over the last 20 trading days.

Advancing issues outnumbered declining ones on the NYSE by a 1.20-to-1 ratio; on Nasdaq, a 1.06-to-1 ratio favored decliners.